How To Prepare For a Fruit Juice Cleanse 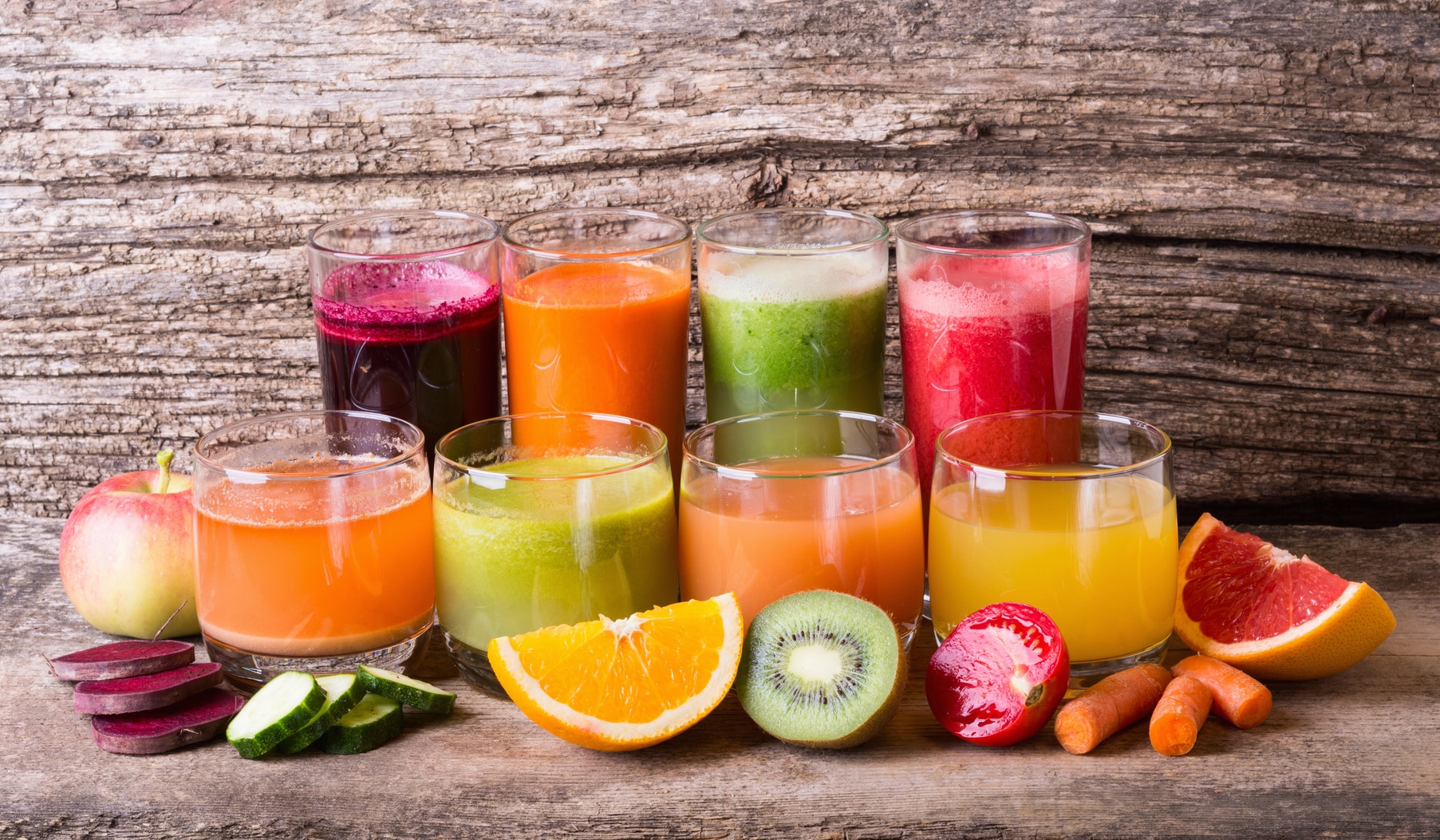 Juice cleanses are a popular way to detox the body. These cleanses consist of drinking nothing but specific juices for several days to a week, depending on how much weight you want to lose or how you long you think it will take to reset your body. There are several things that you need to do before you start a fruit juice cleanse. Taking these necessary steps will only make your cleanse more enjoyable and successful.

Before The Juice Cleanse

A pre-cleanse is the best way to prep your body for this process. It will make the cleanse less of a shock to your system. By lowering your caffeine intake and easing up on sugary foods and beverages (like soda), you won’t go into immediate withdrawals once the cleanse begins. This process also will keep you from ending your cleanse early, just because the caffeine cravings became too much to bear.

The pre-cleanse process depends on two different factors: how much you currently eat, and what your diet consists of. Generally, a pre-cleanse lasts from two to seven days prior to the start of your actual fruit juice cleanse. For example, if you already eat a healthy diet that’s full of fruits and vegetables, then a two-day pre-cleanse may be enough. However, if you love junk food and indulge in it regularly, then a doing a seven-day pre-cleanse is a good idea.

Upping your water intake is the first step to a successful pre-cleanse. This means you should be properly hydrated every day. While you’re doing this, you also need to cut back on your caffeine intake. Most people start their days with at least one cup of coffee. If you’ve tried to go without it before, then you know how unpleasant that caffeine headache truly is. The best way to deal with this is by drinking half of your usual amount of coffee, then halving that amount each day until you start your cleanse. This will keep your body from going into any major withdrawals.

However, some fruit juice cleanses offer a consolation prize, of sorts, for the truly caffeine addicted. A cold brew coffee (one cup only!) complete with almond milk can be added in the morning once you start your cleanse. Although this is still a caffeinated beverage, it’s better than going completely cold turkey.

Next, Cut Out The Junk Food

If you’re like most people, you probably consume a large amount of junk food. It’s too easy to reach for sugary treats like cookies and candy when your energy slumps at mid-day. Before you start your cleanse, you need to cut back on these things. Thankfully, most fruit juice cleanses contain a number of natural sugars. Although they aren’t quite the same as those sweetened junk foods, they should get you through your sugar cravings. 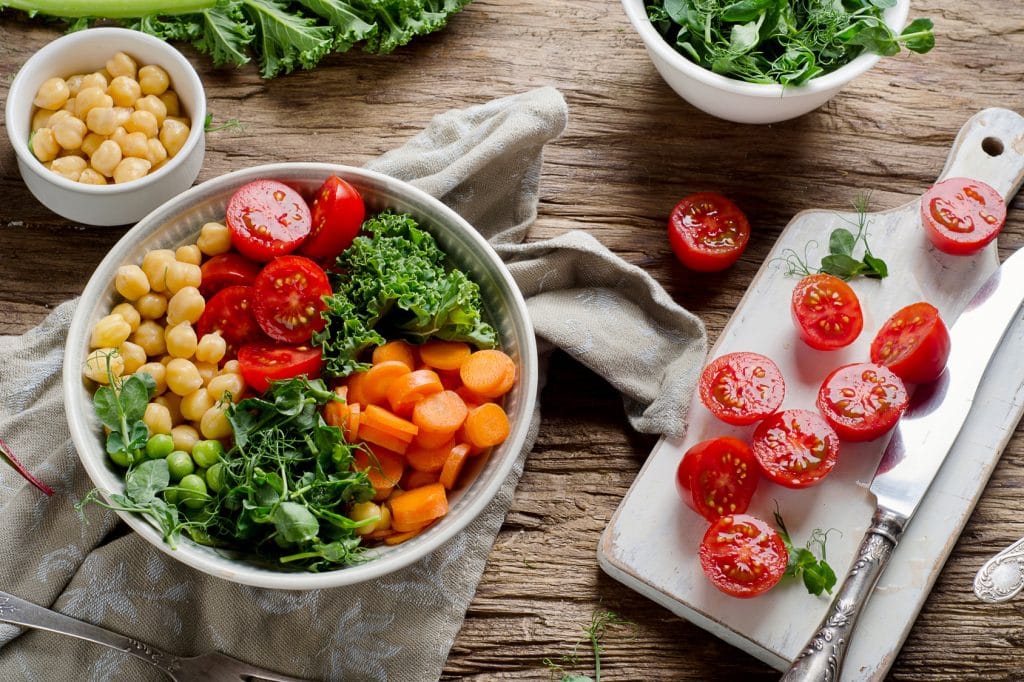 Although you don’t have to stop eating meat entirely during the pre-cleanse period, you should cut back on the amounts of it that you consume. If you can, switch to lean meats (eating them no more than once a day), and stop eating dairy products. The occasional egg is okay, but you need to cut back on those too. Since these foods take more time and energy to digest, your body should be clear of them by the time that your cleanse begins.

If you look at the packaging on everything that you eat, you’ll no doubt see a lot of ingredients that aren’t natural. They’re probably full of preservatives and other things that are hard to pronounce. You’ll need to quit eating these foods during the pre-cleanse period. They aren’t good for you and will cause even more of a shock to your system once you begin your cleanse. If you can, stick to organic, whole foods during the two to seven days prior.

To find some of the best masticating juicers, head over to our Buyer’s Guide.

Other Things You Need To Know

Now that you know how the pre-cleanse period works, it’s time to go over some additional things that you need to know about fruit juice cleanses in general. The best thing to do is during your cleanse is to stay on schedule. Most of these cleanse consist of a number of juices that should be drunk every two to three hours. You might be tempted to skip them, switch up their orders, or even drink them sooner.

However, you need to stick to the prescribed schedule. Skipping a juice might make you hungry, your blood sugar might get out of balance, and you’ll probably have trouble getting through the rest of the cleanse. Or worse, you’ll break down and have something solid to eat. This leads us to the next point: how to deal with a little something called Must Chew Now Syndrome.

Even the most experienced juice cleansers fall prey to this. It’s the immediate feeling to chew on something – real food, that is. It usually hits about halfway through the cleanse. If it does and you absolutely can’t go any longer without chewing something, reach for some fruit or a whole vegetable. You won’t feel guilty about breaking your cleanse with these foods. You also won’t disturb up the process, since these foods are essentially what you’re ingesting during the cleanse, just in a different form.

Now that you know how to prepare for a fruit juice cleanse, you’ll be even more successful at following through with the entire process. Many people break down during their cleanses and reach for “real food.” With a good pre-cleanse, you’ll be less likely to do this. 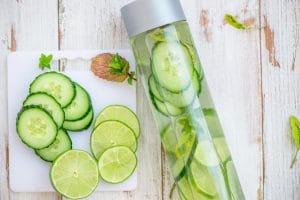 Green Juice Cleanse: Everything You Need to Know About

It seems as though green juice cleanses are everywhere. Celebrities are constantly touting the greatness of one type of cleansing over another. Health-conscious people discuss 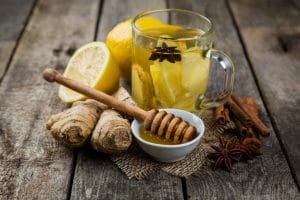 The Tribest GSE-5010 Greenstar Elite Cold Press Complete Masticating Juicer is quite a piece of machinery. This juicer uses a combination of cold press and 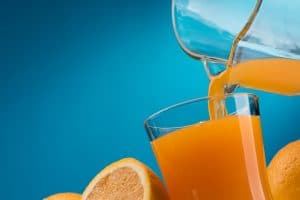 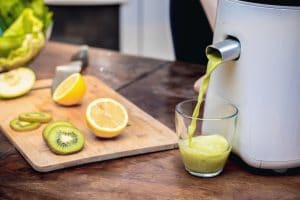 If you want to know about the best juicer in the market, the Omega NC900HDC review will help you to find out the best one.

Send Us A Message

PrevPreviousGreen Juice Cleanse: Everything You Need to Know About
We use cookies to ensure that we give you the best experience on our website. If you continue to use this site we will assume that you are happy with it.Ok